Skip to content
Are you enjoying GSA News? Get news stories delivered straight to your inbox!
Thank you!
Appeals for Help Missing Persons 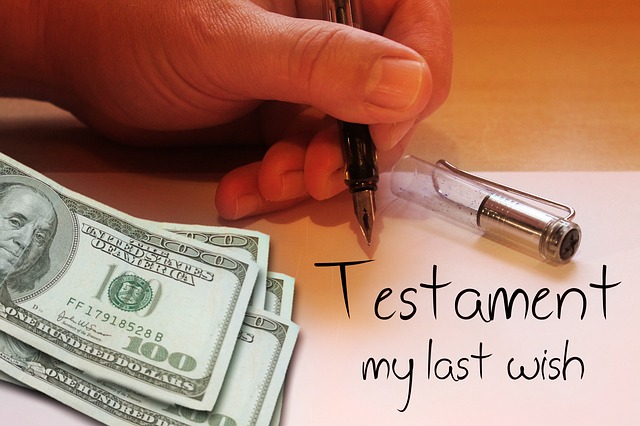 A private investigator hired by a UK Law Firm has contacted this publication for assistance in locating the next of kin of a Guyanese-born woman who passed away in England in year 1994. The deceased woman left an inheritance for her son, Patrick John Lutchman, but he also unfortunately passed away in England in the year 2018. Consequently, the Law Firm is trying to locate the next of kin of the family in order to allocate the inheritance.

According to information received from the private investigator, Florence Albeluck Payne, nee Itwaria, also called Florie, was born in Georgetown, Guyana, South America in the year 1916. Her address in Guyana was 59 James Street, Albouystown, Georgetown, Guyana.

Florence Albeluck Payne got married to Louis Ivan Payne at the Queenstown Moravian Church in Georgetown, Guyana in the year 1936 – when she was 20 years old. Her son, Patrick John Lutchman, was born 11 years later – in the year 1947 – at Industry Village, East Coast Demerara, Guyana, South America. Apparently, the family later moved to England where they all passed away. In England, Patrick John Lutchman served in the military up the age of 55.

I know, Jasdora is a last name. Maybe that was her mother’s last name, or a name she used before, we are not sure. That is why we also think he might have been adopted. We have other documents which stated Florence Albeluck Payne as his mother.

If you have any information that can help investigator Lin locate the next of Kin of this family, kindly contact her on:

If you don’t have any information, you can still help by sharing this article so that, hopefully, it reaches the right eyes.

UN Pleads with Countries to Repatriate Citizens Trapped in Syria