Skip to content
Are you enjoying GSA News? Get news stories delivered straight to your inbox!
Thank you!
Abuse Appeals for Help Assault Crime Domestic Violence 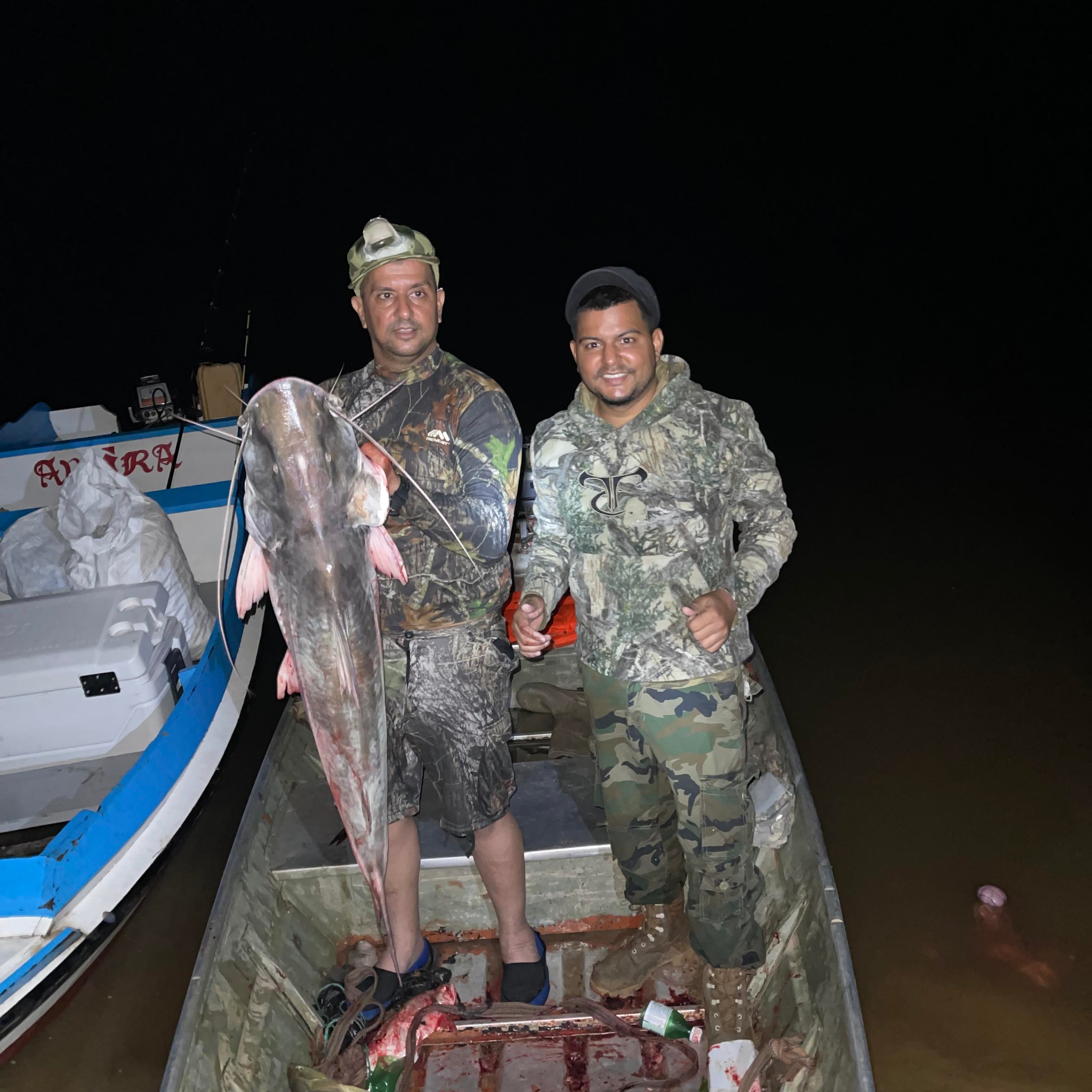 The son of embattled Georgetown businessman, who is accused of chronic domestic abuse, has used his social media page to publish a tribute to his father calling him the “world’s best father.”

The businessman, Devanand Singh, has been accused by his biological daughter, Chelsea, of chronic domestic abuse which hit a climax when he was caught on camera beating and kicking the young woman. The young woman said she finally summoned the courage to leave the family and make a report to station, calling the 914 national abuse helpline in the process.

However, the family of the businessman appeared with him on a Guyanese Critic Live Interview to vehemently defend him and support his claim that the footage caught on CCTV was a one-off, isolated, and somewhat manipulated incident.

Read Story: Businessman Said He Kicked Daughter After She Asked Him for Money and Wished Death Upon Him

Brad Singh, son of the Devanand Singh, made the following Facebook Post as a Tribute to his father today, 10th of April, 2022.

He’s strict, he’s stern, he’s a no nonsense man, he’s always loving, generous, kind, caring, he’s over protective of the things he loves, like any other father who loves their family.

I wish somewhere along my life that maybe I can become half of the man you are; I’m proud to call you my father. I want you to know that I love, respect and cherish everything you have ever done & sacrifices you made for us. You cared for and nurtured us through our infancy and childhood, provided us with the necessities of life, and nursed us through physical illnesses and the emotional stresses of growing up & BEYOND.

Even though it may seem as the whole world is against you, we stand by you.

I was shocked to see how much persons reached out to us to give their support. I never knew our family influenced and touch the life of so many who could see through this dilemma.

During this difficult time, I really got to know my true friends & families. I’m thankful for it.

I swear, I would never forget this guys