Skip to content
Are you enjoying GSA News? Get news stories delivered straight to your inbox!
Thank you!
Crime Domestic Violence Murder Region 6

Woman Found in Shallow Grave Was Murdered by Husband 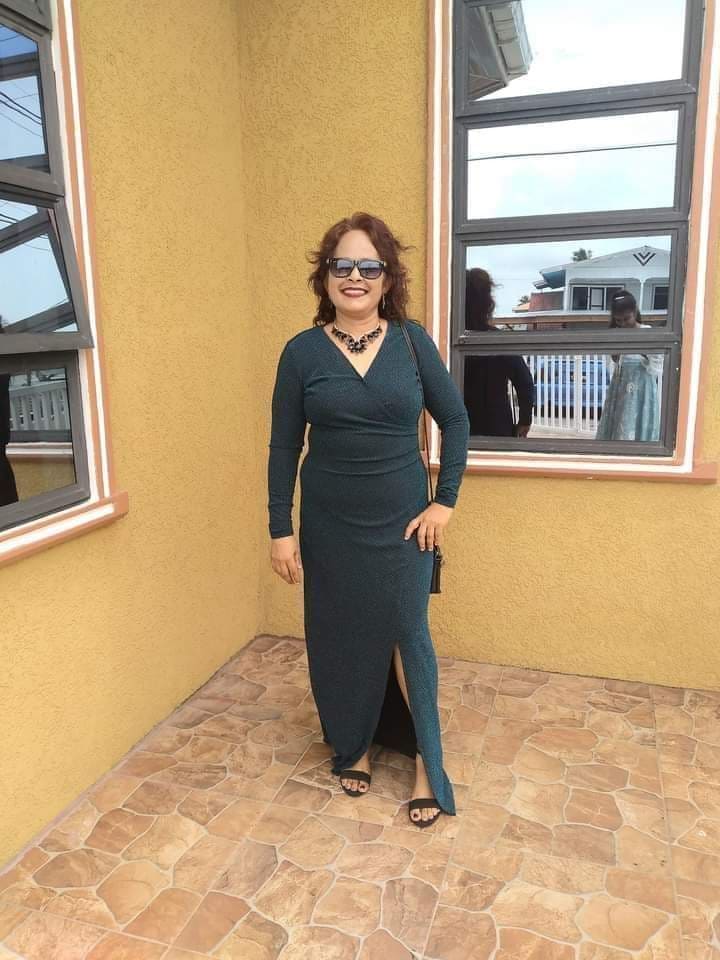 53 year old Guyanese woman, Dataley Permaul, was this morning found in a shallow grave in an empty house lot close to her home at Chesney Village, Region 6, Guyana, South America. Her husband, called Terry, who was historically abusive towards her, has confessed to the murder.

According to reports reaching this publication, the woman, who is the mother of famouse Guyanese cricketer, Veerasammy Permaul, lived alone with her husband since Veerasammy Permaul is abroad playing cricket. She was also the mother of another son who lives with his wife at another location, and two daughters, one of whom is believed to be residing in the USA and the other in Haruni.

Terry is reputed to have been a chronic alcoholic who was abusive to his wife despite strong support from his family to reform his lifestyle. On Thursday, 28th of April, 2022, Verasammy Permaul reportedly made a missing person report for his mother at the police station after learning that she had been missing since April 21.

Team Guyana, South America extends heartfelt condolences to the relatives and friends of the deceased.

Two Sentenced to Death, but Execution is Unlikely