Skip to content
Are you enjoying GSA News? Get news stories delivered straight to your inbox!
Thank you!
Dangerous Situation Government Protests 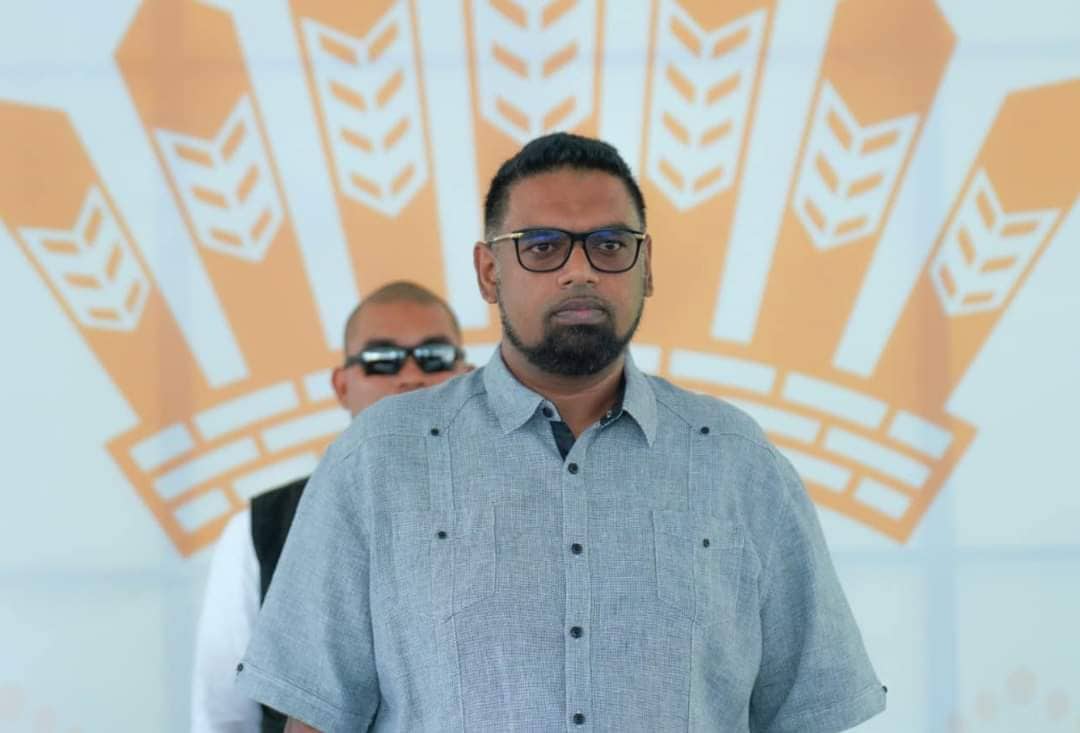 The life of Guyana’s President, Dr. Irfaan Ali, has been threatened on camera today, 28th of June, 2022 as violent protests erupt across the East Coast of Demerara, Guyana, South America. The President, via his Facebook Page, made a statement about the threat against his life this morning. President Ali wrote:

Today, a man threatened my life. And the member of Parliament who filmed it did not denounce the statement. I have received an outpouring of love and support. Today, I will be holding my family and the extended Guyanese family tighter. When I took this job, I knew it would be difficult. We had to struggle for our democracy and our votes to be counted. We had to struggle with a pandemic and with the rising cost of living. And through it all, we are surely and steadily transforming Guyana.

Violent protests erupted this morning across the East Coast of Demerara for several miles along the public road as hooligans broke property, blocked roadways, and set vehicles alight. The protestors say that they are demanding justice for the killing of 23-year-old Quindon Bacchus of Haslington Housing Scheme, East Coast Demerara, who was shot dead by a police officer on Friday, June 10th, 2022.

According to a statement by the Police Headquarters, the police were carrying out a sting operation to recover illegal firearms. They received intelligence that Quindon Bacchus had an illegal firearm for sale. The police, dressed in plain clothes, engaged Bacchus in business negotiations so as to catch him red-handed with the illegal firearm. However, during the exchange with the undercover cop, Bacchus became aware that he was being set up and fired at the police while running away.

The police gave chase and there was a shootout between Bacchus and the undercover officer during which Bacchus was shot multiple times resulting in his death. Persons protesting Bacchus’ death say that the police’s account of the story is innacurate.

President Ali today addressed the same issue in his statement.

Regarding the underlying issue, I am assured that the police officer who allegedly shot and killed the young Quindon Bacchus remains confined to Police Headquarters and is under active and expedited investigation. We encourage justice to be done.

Top officials have speculated that these protests are politically instigated to destabilize Guyana, stir up civil strife, and overthrow the government. Enemies of the government are capitalizing on and inflating misfortunates to stir up civil unrest.