Skip to content
Are you enjoying GSA News? Get news stories delivered straight to your inbox!
Thank you!
International Events 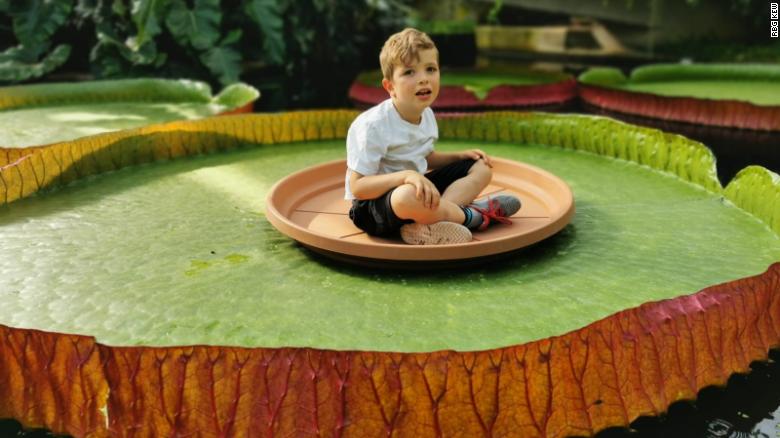 The photo above shows the 6-year-old son of study co-author, Carlos Magdalena, sitting on top of the leaf of the Victoria Boliviana. Photo credit: CNN

The Victoria Boliviana is now the newest species of water lily in the world, and also the largest, belonging to the genus “Victoria” which was named after the 19th century monarch, her Royal Highest, Queen Victoria of England. The two other species of the genus are the Victoria Amazonica and the Victoria Cruziana – all of which can be seen side by side at London’s Kew Gardens.

The leaves of the Victoria Boliviana can reach a diameter of 10.5 feet and support a weight of 176 pounds.

Rio Carnival to be Celebrated in Brazil in 2022