Skip to content
Are you enjoying GSA News? Get news stories delivered straight to your inbox!
Thank you!
Internet Scams 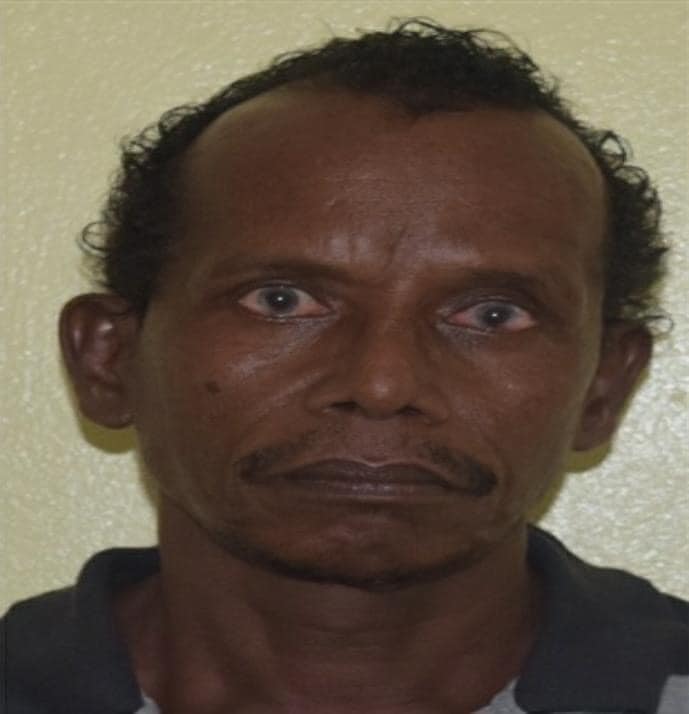 A Corentyne man has been charged with fraud, but persons who know him personally have openly vouched for his character. A number of persons have voiced their concerns that John Patrick Lewis is innocent of the crime for which he was charged by the Special Organized Crime Unit of the Guyana Police Force.

According to the Police, John Patrick Lewis, of Williamsburg, Corentyne, Berbice, was part of an online scam whereby he received money on behalf of the mastermind of the scam. The victim, a woman, was tricked into sending money to four persons, one of whom was John Patrick Lewis, in order to receive a package from her “Facebook Boyfriend.”

Police say they have evidence that Lewis signed and uplifted a sum of $146,000 GY from a Western Union location as part of an online scam which was busted by the police. However, at least 20 persons who knows Mr. Lewis personally say that they are fully convinced of his innocence.

Well-known philanthropist and public figure, Mr. Hilbert Foster, who is the CEO of the Rose Hall Town Youth and Sports Club, made the following Facebook Post today:

I know Patrick. I am certain he was set up. Don’t judge an innocent man.

A number of persons who claimed to have known Mr. Lewis personally for many years backed up the statement. One person commented, “with my experience at Western Union, people ask for help saying that they don’t have ID, and people think they are helping someone, but in fact they are being used. I think he was used thinking he was helping someone.”

I don’t think he went to Western Union at all. The signature is nothing compared to his. The funny thing is that a man’s reputation can be destroyed for no reason at all. Forgery is too easy here.

Here are a few more comments under Mr. Foster’s post:

I know him his entire life. I know his family background. More investigation is needed. There is more to this story. I am not swearing for him, but something is not adding up. Let her find her fake Facebook boyfriend/lover.

Can’t understand why his picture was posted and the lady and her boyfriend were not posted.

My heart goes out to this man and his family. This is someone I know for a long time. There is more to it. Where is the lady and her boyfriend? May God guide and protect this man.

Mr. Patrick has always been humble, hardworking, and helpful to the youths of the Corentyne. I think he has been setup.

That boy won’t do that for $145K. Come on! They are good people! Go look for the real thieves!

Exactly! A big set up. The lady and her boyfriend are the big scamps here. Uncle Patrick, God is going to guide you out of this. You will prevail.

John Patrick Lewis has pleaded not guilty to the charges and was placed on $50,000 bail. The next court date is scheduled for the 2nd of September, 2022.

Hope they do a thorough investigation