Skip to content
Are you enjoying GSA News? Get news stories delivered straight to your inbox!
Thank you!
Politics 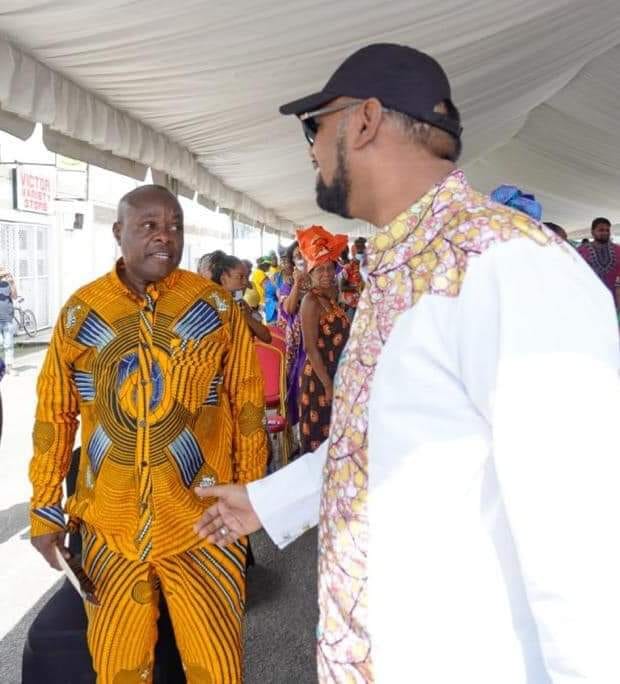 Leader of the opposition, Aubrey Norton, has once again sent a strong message to Guyana’s President, Dr. Irfaan Ali, that he is not on friendly terms with him. His attitude is akin to a voracious animal ready to attack. Opposition leader Aubrey Norton is clearly not comfortable with the position he holds. He seems woefully desirous of switching places with the president.

President Ali today, 1st of August, 2022, attended an Emancipation Day event in the Town of New Amsterdam in Region 6, Corentyne, Berbice Guyana. There, the president indulged heavily in Emancipation Day Celebrations. The president was caught on camera getting down and dirty on the dancefloor. He was seen warmly hugging and greeting his African counterparts, and he delivered a warm Emancipation Day Message to the nation.

But then the cameras turned on Aubrey Norton as Dr. Ali strolled toward him, smiled and extended his hand warmly for a handshake. Norton coldly refused, bowing instead. This happened twice today, and on both occasions, Norton refused to shake the president’s hand.

Norton has made his position clear that he is not satisfied with the performance of Dr. Ali’s government. He has asserted that the government in power is neglecting communities that are viewed as APNU strongholds, and the African people in general. At one point, Norton commented that either Dr. Ali’s administration will conform to his demands, or that he, Norton, will “deal with” Ali.