Skip to content
Are you enjoying GSA News? Get news stories delivered straight to your inbox!
Thank you!
Crime

Mohamed Believes He is Being Framed by Competitor 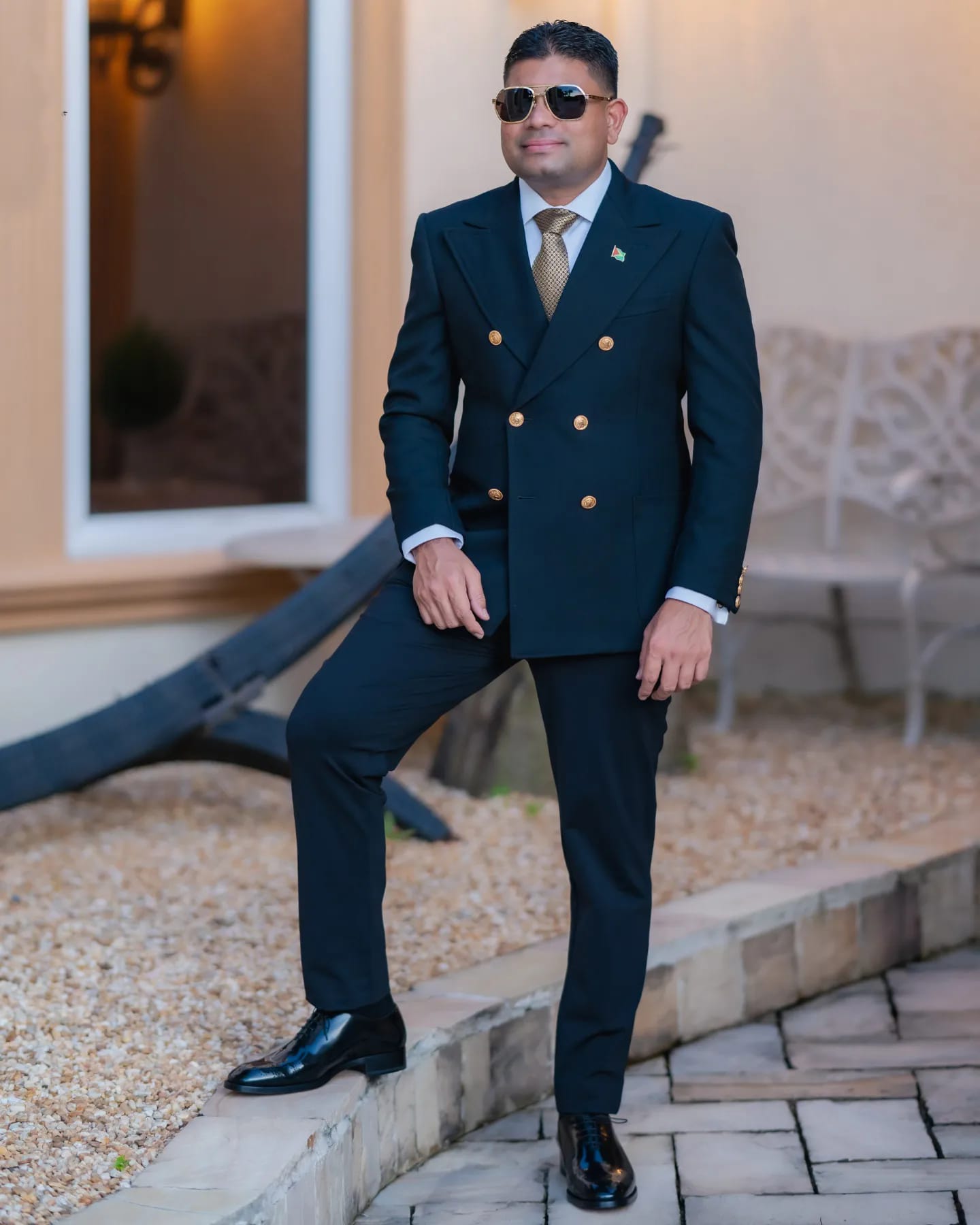 Famed Georgetown businessman and philanthropist, Azzrudin Mohamed, has issued a statement today, 17th of August, 2022, asserting that he and his family are being framed by a business competitor. This theory is plausible since it is a known fact that many Guyanese businesspeople are so narrow-minded that they would try to shut down their competition instead of improving their business and offer a better service.

In a statement published via Facebook today, Team Mohameds explain that they believe that an unnamed gold dealer who has had past grievances with the Mohamed family is trying to sink them by plotting with the Senior Detective who made damning allegations implicating Mohamed’s Enterprise in the murder of Ricardo Fagundes.

In the statement, Azzudin Mohamed explains that his family has no motive or reason to murder Fagundes since he was a friend of the family, and the senior Mohamed had assisted Fagundes financially on several occasions.

Ricardo “Paper Shorts” Fagundes was gunned down in March 2021 as he was about to leave Palm Court Restaurant and Bar with former Drug Kingpin, Shaheed “Roger” Khan. Since then, an investigation has been launched but no arrests have been made. In August, 2022, a Senior Detective, Dion Bascom, came on air to make damning allegations suggesting that the Mohamed family is responsible for the death of Ricardo Fagundes and had bribed the police to thwart the investigative process.

Dirty tactics by devious gold dealer to sink others disgusting, MUST END.

I want to focus on a gold dealer who is also a competitor – one who cannot live with himself and whose primary objective is to create mischief. His wickedness is beyond comprehension.

He has written several letters to the various embassies accusing our family of being involved in terrorism and drugs. I do not have to convince anyone about what I do for a living but just to note, all the relevant authorities including the Guyana Revenue Authority, CANU, and the Police are well aware of the drug dealers and their associates.

This so-called gold dealer happens to be a close friend of the detective who recently came out with some damning revelations about coverups evidence in the murder of a friend of ours. That very policeman was the one who assisted to establish his security service and who would have worked with him during his annual vacation – this is well known to hundreds of people.

Nevertheless, this particular gold dealer claims that his hands are clean of corruption, but it was this very man who offered my father $140 million to settle a land issue involving a convicted drug lord who spent years in a US penitentiary.

The large sum of money was offered in the presence of at least 20 worshippers at the Providence Masjid with the main aim of getting my father to return a plot of land to the convicted drug lord. My dad refused and instead, he settled the matter amicably himself.

This gold dealer is so immoral that he used his wealth to influence and force sexual relationships with close relatives. He is an abuser with no ordinary dimension. His deceitfulness goes on – years ago, he framed one of his suppliers for murder who had stopped doing business with him after he would have acquired his gold license. The ballistic officer who was handling the case was instructed by another senior police officer to tamper with the report to show that the gun that was used in the murder belonged to his former supplier. The supplier did not even know the person who was murdered.

That supplier was in all praise for a former police commissioner who stood at the door of the CID ballistic department and demanded that investigating officers ‘get it right’. Soon after, the ballistic officer resigned on the premise that he could not fulfill the request by the senior officer to tamper with the evidence. This proves the extent that this monster would go to eliminate his competitors.

Further, he hurled a grenade at the premises of a man who had assisted him to achieve financial success just because he refused to carry out a request. This gold dealer who claimed to be righteous was instrumental in jailing an employee of his for murder and more so, blocking his trial for eight years.
During that employee’s time in prison, this wicked soul paid other prisoners handsomely to sexually molest the man and to share the video of them performing the act. Acts such as these can only be described as monstrous.

Eventually, the employee was released from prison. Meanwhile, concerning ‘Paper Shorts’. I must say that he was a friend of ours through the racing fraternity. He was well-known to my father since he assisted him financially. We also assisted him to establish his pawn shop and restaurant and also financed his safari trips.

The question lingers, why would I want to harm him or matter in fact, any human? Let us not be judgmental but instead review the video of the shooting incident and you will see that there is a difference between the shooter and the private security who was implicated in the recording released by the detective a few days ago. The security officer is medium-built. Make your judgment and do not be fooled by some gullible media entities that reported on everything except the facts.

Finally, in all my life, I do not know of any other person who is so obsessed with me, my family, and my successes in business. I want the world to know that I am straight and do not indulge in ‘hanky panky’ business. I hope the public would understand the genesis of this plan.