Skip to content
Are you enjoying GSA News? Get news stories delivered straight to your inbox!
Thank you!
Ministry of Education 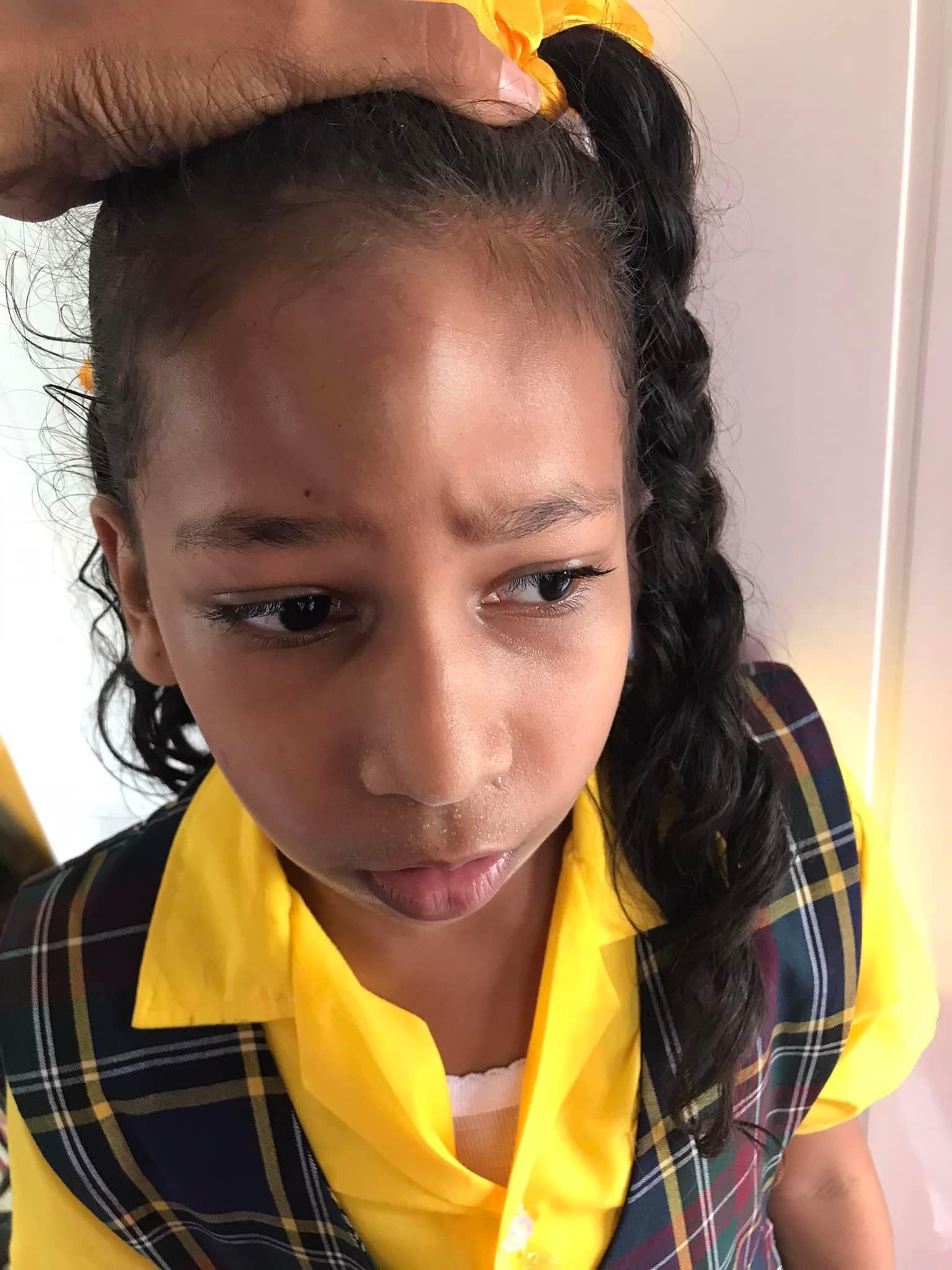 A young girl child of Golden Grove Primary School, Region 4, Guyana, South America, has suffered a concussion to her head with the risk of internal bleeding after being pushed into a concrete wall by a fellow student. This is according to the family of the child who are are outraged at the manner in which the principal and teachers allegedly overlooked the wounded child, and allowed her to suffer silently for several hours. The family is calling on the Ministry of Education to probe the matter with the objective of putting better systems in place to protect students from these types of situations in the hopes that no other student suffers a similar fate.

According to an aunt of the child, Alicia Gunning, the incident happened on October 18, 2022 at around 10 A.M, and the child was left unattended until the dismissal of school at 2:30 PM. When the child arrived home, she presented with fever and headache. Her mother rushed her to the hospital where she was treated and an xray taken.

According to the family, they contacted the teacher the next day who informed them that the child was taken to the HM’s office and an icepack applied to the forehead. After that, the teacher brought the child back to the classroom and had her sit beside her.

The family is outraged that the child was not given professional medical attention nor the parents called in after the incident, or any efforts made to take the child home to her parents.

Team Guyana, South America calls on the Ministry of Education to investigate this matter and equip teachers with better training in handling such situations.