Skip to content
Are you enjoying GSA News? Get news stories delivered straight to your inbox!
Thank you!
Sports 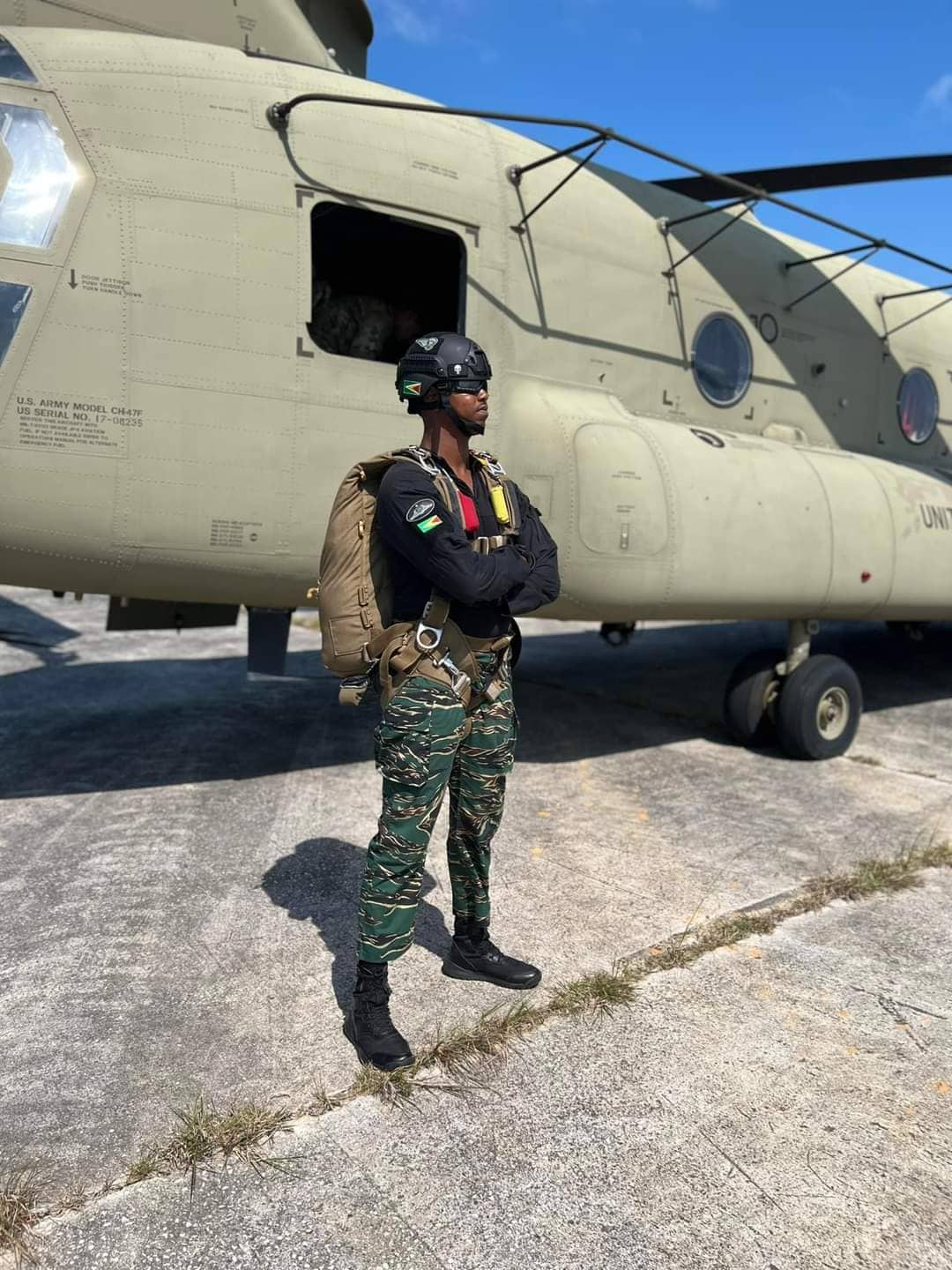 Guyana Defense Force’s Captain Kaya Dover today, 26th of June, 2022, made history by being the first men to swim across the Essequibo River, a distance of about 3 miles, in complete military uniform. Dover pulled off the daring stunt with his military uniform, including boots, which put an extra six pounds on his body and greatly increased the drag created by the water caught inside his uniform.

Dover and his colleague, Sergeant Watson, who also performed the same feat, hit the water at 3:00 P.M today, 26th of June, 2022. Dover finished first at around 4:20 P.M. – making it across the Essequibo from the Eastern Bank to the Western Bank in just about 1 hour, 20 minutes. His colleague took a bit longer but finished as well. There were rescue boats cruising along in case of an emergency.

If you missed the live video, you can still watch it here. Follow Captain Kaya Dover on his Facebook Page to keep updated with his amazing activities.